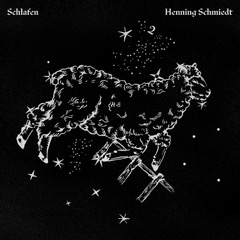 Henning Schmiedt’s new original variations of Bach’s famous Goldberg aria deal with the same theme as the original – to find rest in sleepless nights and the hope that slumber will finally come.
Accordingly the titles of the songs In Henning’s new album Schlafen tell the story of a hypnosis session.

The upright muted piano is played extremely softly and gently, presenting the iconic classical gem in a very different attitude.
Microphones placed very closely to the piano capture an intimate sound and emphasise the noises and movements inside the piano.
The music paints the blue color of twilight and might make you sink in deeply.